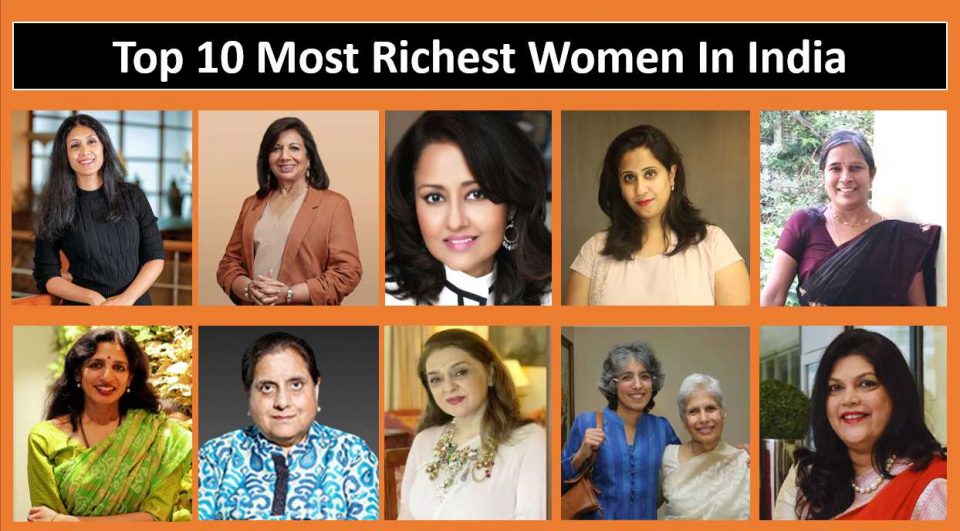 There are a lot of working women who have managed themselves to secure a good position according to their wealth. Today’s women are not far behind the men like in earlier times. Presently, they work outside as well as inside. They have become a great source of inspiration to us. Most of the richest women belong to pharmaceutical companies. But there are also women from other backgrounds too who have become the wealthiest. They have come to the position through their hard work. It is hard work that never goes wrong. If you put some hard work to do a thing it will surely be fruitful and it will not disappoint you. Women are important parts of society.

In modern times women are going ahead day by day. Gradually they are becoming rich, richer, and the richest. In this article, we are going to discuss those women who have gained self-made success and are listed among the top ten richest women in India.

Falguni Nayer is considered to be in the 10th position among the top richest women in India. She founded Nykaa that is a popular online store for cosmetics and beauty products. She is also the CEO of Nykaa. As per the reports, she has wealth in a net worth of Rs 5,410 crore. Her date of birth is 19th February 1963 and birthplace is Mumbai. Self-made woman, MBA in Finance.

She studied at Sydenham College of Commerce and Economics, Mumbai, and the Indian Institute of Management, Ahmedabad. 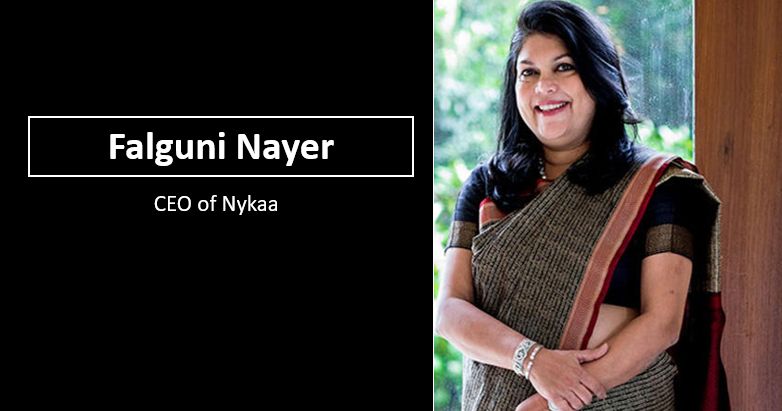 Meher Pudumjee is the daughter of Anu Aga. Anu Aga is the former Chairperson of Thermax which is a Pune-based engineering firm. She worked for the company from 1996 to 2004. Then she handed over the company to her daughter Meher Pudumjee. They have acquired a total wealth in a net worth of 5,850 crores. She is considered to be in the 9th position among the top richest women in India. Anu Aga was born on 3rd August 1942. She was a social worker too. In 2007 she was listed among the top 40 richest Indians.

She studied in the St. Xavier’s College in Mumbai and Tata Institute of Social Sciences. She was nominated as the MP of Rajya Sabha. She got the awards like the Mumbai Women of the Decade Achievers.

Meher Padumjee was born in 1966. Despite being the chairperson of Thermax she is also the Chairperson of the Akanksha Foundation. She is also a trustee of Teach to Lead in Mumbai. She is deeply interested in music especially in western classical music.

Malika Chirayu Amin is the Managing Director as well as the Chief Executive Officer of Alembic Pharmaceuticals which is a Vadodara-based company. She has scored a wealth net worth of Rs 7,570 crore. She is counted the 8th among the top richest women in India. 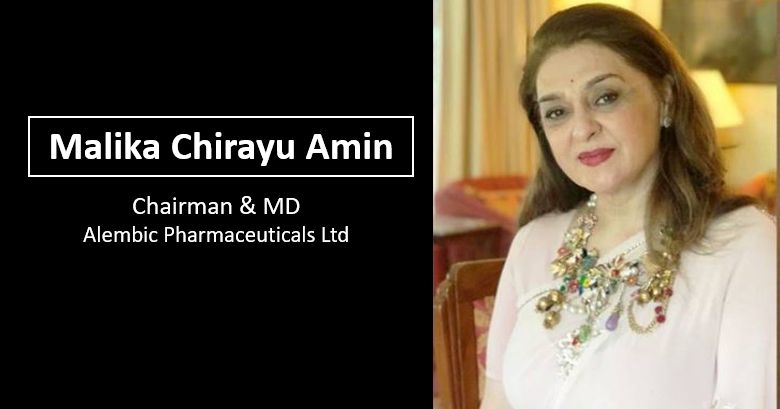 Renu Munjal was the Executive Director of Hero MotoCorp in earlier times. Presently she has become the Managing Director of Hero FinCorp. She tied her knots with the late Raman Munjal. The report says that she has a total wealth in a net worth of Rs. 8,690 crore. She worked for women also. 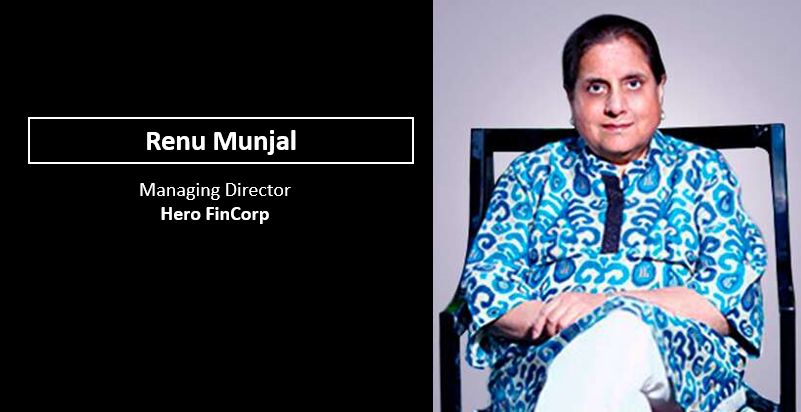 Jayshree Ullal was born on 27th March 1961 in London, the United Kingdom. She has managed to become the CEO of Arista Networks which is a popular cloud networking company. The value of this company at present times is at USD 16 billion approximately. Before joining Arista Networks worked as the Senior Vice President at Cisco. Managed to acquire wealth in a net worth of Rs 10,220 crore as per the reports. She has secured herself the 6th position among the top richest women in India.

Eeducated herself at Santa Clara University and San Francisco State University. Her company deployed the 10/25/40/50/100 Gigabit Ethernet networking in the data center. 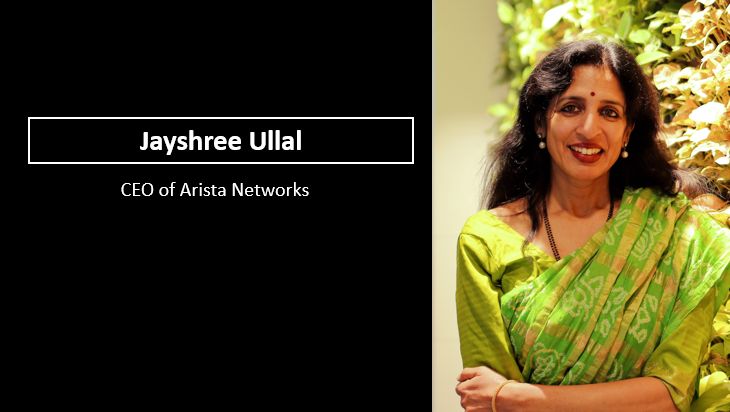 Radha Vembu was born in 1972 or 1973. She has a major stake in the Zoho Corporation whose headquarter is in Chennai. Zoho Corporation is a software development company. Zoho was founded by Sridhar Vembu who is the brother of Radha Vembu. Her wealth is estimated to be a net worth of Rs. 11,590 crore. This has helped her to secure the 5th position among the top richest women in India. She took her education from the Indian Institute of Technology Madras.

Nilima Motaparti is from Hyderabad. She is in the 4th position among the richest women in India. She is the Director of pharma-major Divi’s Laboratories. According to the reports her wealth is estimated to be a net worth of Rs 18,620 crore. In 2012 she joined the Divi’s Lab. Before joining the lab she had managed to gather a vast international experience inthe material requirement, planning, and financing for five years. She did her Master’s degree in International Business from the Gitam Institute of Foreign Trade, India and completed Masters in International Finance from the University of Glasgow, UK.

Leena Gandhi Tewari is the richest woman in India. With a net worth of 2.6 billion USD or Rs. 21,340 crore she has secured a position as the third richest woman in India. She is the chairperson of USV which is a pharmaceutical and biotechnology firm in Mumbai. The form was founded by her grandfather Vithal Gandhi in collaboration with Revlon. Born in 1956 or 1957. Completed her B.Com from the University of Mumbai and Master Of Business Administration from Boston University. Also associated with social works. She works for women empowerment. 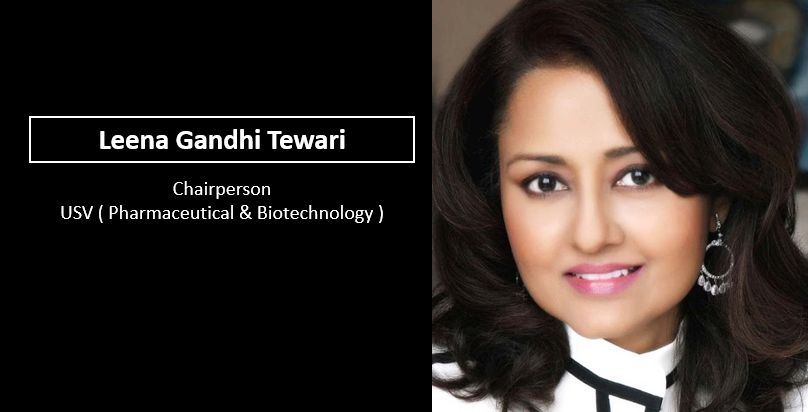 Kiran Mazumdar was born on 23rd March 1953. 2nd position among the richest women in India. She is the founder of Biocon which is a biopharmaceutical firm in Bengaluru. Holds the post of managing director of the company. As per the latest reports, she has acquired a total wealth of the net worth of 3 billion USD or Rs 36,600 crore. She is considered to be the first woman business leader belonging from India who has signed the Giving a pledge. On the board of Infosys. Took her education from Bangalore University and Melbourne University. She got the Othmer Gold Medal award in 2014.

Also associated with social work, and had set up a cancer research center after witnessing the deaths of her near and dear ones.

Roshni Nadar Malhotra is the richest woman in India. She was born in New Delhi in 1982. She is the only child of Shiv Nadar who was the founder of HCL and a successful wealth industrialist. When her father left his role she was made the chairperson of the HCL Tech by-election. The report says that she has a total wealth of a net worth of Rs. 54,850 crore which places her among the most successful women’s list. The HCL Corporation that controls HCL Tech and HCL Infosystems has got her as the CEO and the Executive Director. From Northwestern University she did her graduation in communications and MBA from the Kellogg Scholl Of Management.

She worked as a news producer at Sky News UK and CNN America before joining HCL. Also, a good musician and achieved many awards. 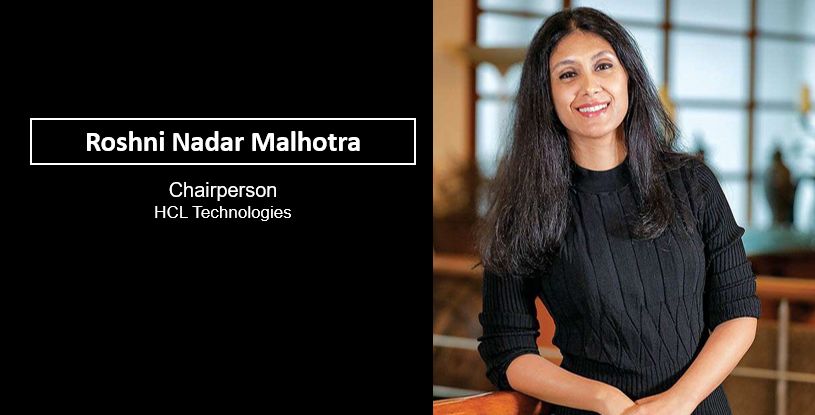 Who is the richest women in India?

In this article, you have come to know about the women who are listed among the top ten richest women in India. The women of India are becoming popular not only within the country but also in foreign countries. We, the Indian’s feel so proud to hear the news of those successful women. In earlier times women were meant to do only household works only. They are titled home makers for this reason.

There was a rule that only the men will go outside for work. But now the women of modern India have broken the rule which had no base at all. Money is the most important thing in our life. Anything we want to but will require money. There is a saying that everything is funny without money. So the women had to find out the way how to earn money. It is not mandatory to become rich but you have to self-establish yourself. It is the purpose of earning money.

Both men are women are working together nowadays. The women not only work in their company only, but they also work for women, especially for women empowerment. They are also associated with social work. The article is showing you the list of the richest women as per their net worth. The list will be changed the next nearly.

This is the latest report on the richest women! 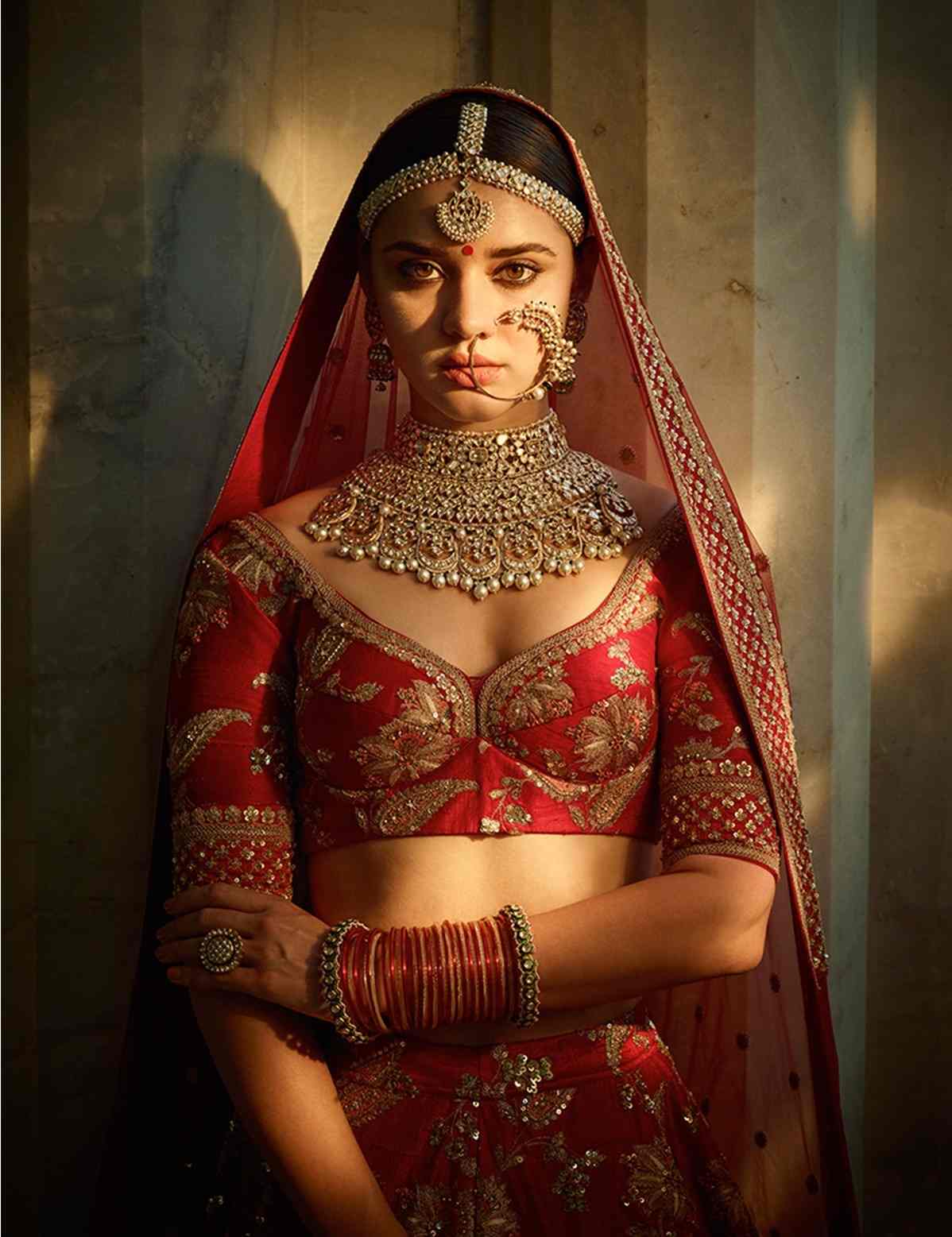