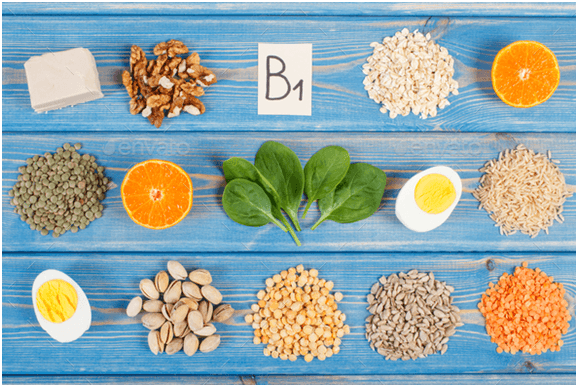 Vitamin B1 (Thiamine) Deficiency refers to a condition called as ‘Beriberi.’ In this condition, there is lack of sufficient amounts of Vitamin B1 — or Thiamine — in the body, due to old age, alcoholism, or other factors and conditions.

Vitamin B1 is one of eight essential B vitamins that are required by the body for performing several important functions, including the functions related to the nervous system, heart, and muscles. It also facilitates the flow of electrolytes to and from the nerve and muscle cells, and helps in enzymatic processes and carbohydrate metabolism.

Nearly all the cells in the body need Vitamin B1, which helps to convert the food into energy. The body cannot produce Vitamin B1 on its own, so, it is essential to add Vitamin B1-rich foods to the diet, in order to avoid its deficiency.

Vitamin B1 (Thiamine) Deficiency or Beriberi can be divided into four categories:

Beriberi can cause permanent damage to the heart and/or nerves, and may lead to coma and psychosis. The condition can also be fatal if it does not get treated on time.

Causes of Vitamin B1 Deficiency

The main cause of Vitamin B1 Deficiency or Beriberi is an improper diet that contains a low content of Thiamine, or a disorder which reduces the ability of the body to process Thiamine.

The other common factors which can cause Vitamin B1 Deficiency includes: 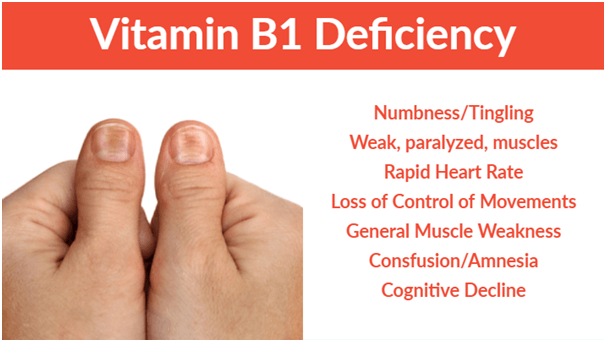 In some rare cases, Vitamin B1 Deficiency can also be caused by genetic factors which block the body’s ability to absorb the vitamin from foods.

Moreover, Vitamin B1 Deficiency can also affect infants. The cause of the deficiency in infants is either lack of enough Thiamine in mother’s milk because of the breastfeeding mother’s low-thiamine diet, or putting infants on a formula which lacks Vitamin B1.

Symptoms of Vitamin B1 Deficiency

Since Vitamin B1 Deficiency can affect several functions of the body, the condition can present itself in various ways and generally has non-specific symptoms.

Nonetheless, some of the signs and symptoms indicative of Vitamin B1 Deficiency are: 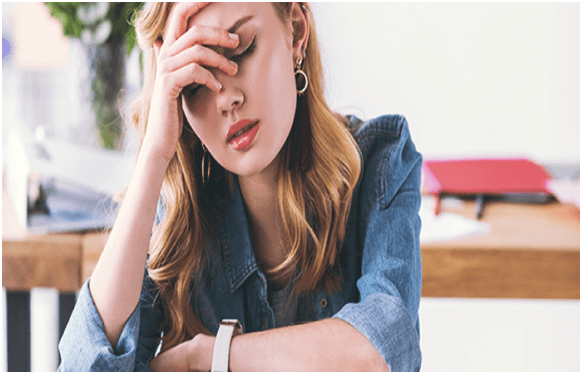 Home Remedies for Vitamin B1 Deficiency

Vitamin B1 (Thiamine) Deficiency or the Beriberi disease can be prevented or treated with the help of home remedies. These remedies largely comprise of some significant dietary changes, so as to increase the consumption of thiamine-rich foods.

Some of the Home Remedies for Thiamine Deficiency have been discussed below.

One of the most beneficial home remedies for thiamine deficiency is to consume a healthy and balanced diet which includes foods with abundance of thiamine, along with essential minerals, nutrients, and vitamins. These foods include whole grains, cereals, bread, flour, rice, pastas, fruits like oranges, and vegetables like beans and spinach. In addition, some of the other Vitamin B1food sources include, pork, eggs, nuts, oats, dried milk, seeds, and yeast. 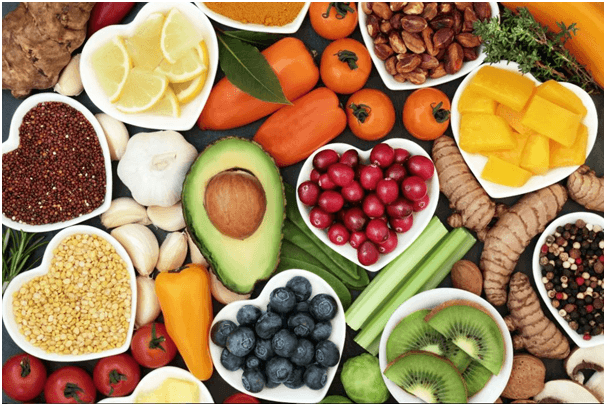 Rice bran refers to the water which is drained after boiling rice in it. This water contains rice extract and has significant quantities of Vitamin B1. Drinking this water regularly is considered a proven remedy for managing thiamine deficiency in a natural manner.

Legumes should be used frequently in the daily diet, so that a required amount of Vitamin B1 can be provided to the body. Legumes, as well as seeds and nuts, have an outer covering which is abundant in thiamine, and can therefore medicate Beriberi.

Milk is also believed to be one of the best home remedies for Beriberi. Milk has an abundance of vitamins and other mineral nutrients which are helpful for the management of the disease. The daily intake of two glasses of milk — even in the form of milkshakes or yogurt — can reduce thiamine deficiency.

Peanuts are rich in fats, and also contain substantial amounts of thiamine and proteins. The fat content in peanuts can reduce the potential risk of cardiovascular diseases occurring due to thiamine deficiency. Peanuts or peanut butter should be taken on a regular basis to manage Beriberi.

Thiamine is present in a large quantity in the outer layer of grains. Hence, the consumption of thiamine-rich foods like whole grain brown bread can significantly increase the overall level of vitamins in the body.

Potatoes, especially baked ones, are one of the excellent remedies for reducing thiamine deficiency as they contain huge amounts of thiamine. Besides being a good source of Vitamin B1, they are also rich in Vitamin C.

The addition of bell pepper to the meals can also reduce the risks of Beriberi because of their rich Vitamin content. Yellow peppers have the maximum amount of vitamins, followed by red and green.

Along with using the above-mentioned home remedies for treating Vitamin B1 (Thiamine) Deficiency or Beriberi, it is also important to note that patients suffering from Beriberi should avoid the intake of water or other liquids after meals. Vitamin B1 is a water-soluble compound which can get drained out of the body easily, if the excess liquid is consumed after meals.

Conclusion: Vitamin B1 (Thiamine) Deficiency may occur due to improper diet as discussed above, certain diseases, surgeries, alcohol abuse, or genetic factors. Since Vitamin B1 Deficiency can become life-threatening if not treated in time, it is advised to consult an expert Ayurveda practitioner for individualized guidance related to home remedies, in order to control the condition effectively.

AyuCliniko is a free online consultation with Ayurvedic health experts in the most convenient way, right at your home. AyuCliniko is very immaculate and a leader in solving your online health consultation and is a major online clinic to take care of all your healthy needs.