Home » Lifestyle » Why are power bills in Australia so high? 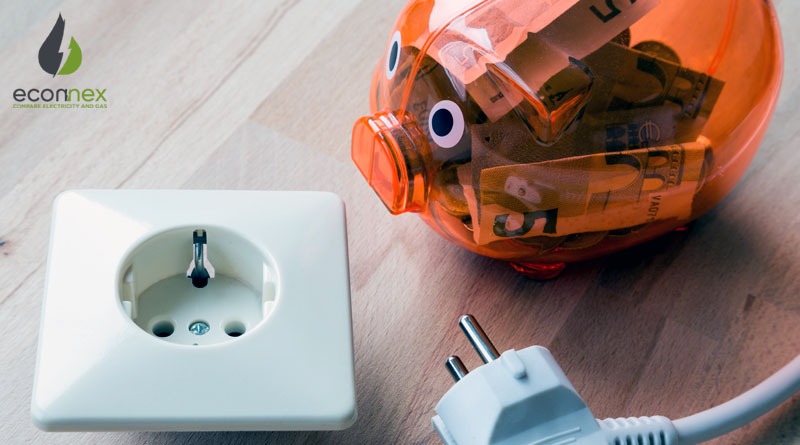 There’s plenty of crossbench disagreements about energy in the Australian parliament, and lively debates at the dinner table across Australia. But one thing we can pretty much all agree on: we’re paying too much for our power. So, how did this happen? Let’s look into it.

It used to be that the energy sector was run by state governments, who would manage all of the gas and electricity distributors and suppliers; the government would also have absolute control of what power would cost. Over the last decade and a half, our energy markets have become more and more deregulated, intending to let market forces drive, down the cost of power; at the time of writing, the National Energy Market (NEM) is
deregulated in every state and territory (other than WA, which isn’t part of the NEM; they’ve got their power infrastructure going on and only their gas market is deregulated, not power). So in most of Australia, private companies can enter energy markets, and compete with each other; they also have varying amounts of power state-by-state on
what tariff rates and market offer they choose.

However, deregulation hasn’t worked out quite as planned, because of market failure. With relatively few suppliers until relatively recently and a lack of policy intervention, companies practiced “uncompetitive behaviour”. Australian billpayers often notice that they seem to be paying a lot more for power since deregulation started; they’re not halfwrong.
“In real terms — that is, taking into account the general increase in prices across all.

goods and services — prices for households increased on the typical by 72% for electricity and 54% for gas within the 10 years to June 2013.” – Parliament of Australia Sometimes, markets don’t work quite how they’re supposed to. Fortunately, the government’s consumer watchdog agency ACCC stepped up with a damning Retail.

Electricity Pricing Inquiry; you can find an analysis at The Conversation of the Inquiry’s final report here, and it ain’t pretty. Some of the adjectives the ACCC banded around included “unacceptable”, “unsustainable”, “uncompetitive” and worst of all, “unaffordable”. To put it mildly, this isn’t what you want your power market to look like.

Fortunately, the Government has stepped up with what the Energy Minister has deemed a “big stick approach”. As a consequence, electricity rates have dropped by almost nine per cent after mid-2020; that’s $900 million in possible gains that should be rolling out to customers. ACCC Chair Rod Sims said this data indicates big savings for patrons who switch to cheaper energy deals, or where retailers expire these price cuts.

Retail electricity offers now available to households in most states and territories of Australia are (on average) 8.8% lower than in June 2020. This equates to an average annual household saving of $126 in less than a year. More on this direct from the ACCC here.

The Government is also tapping key gas reserves, which should reduce not only gas tariffs but electricity tariffs too; more on that from The Guardian.

That sounds like great news! But if you’ve signed on to a particular plan, at a particular tariff, you may not be seeing those savings. That’s why it’s important to compare gas & electricity prices regularly. That way, you can make sure you’re getting the cheapest energy plan available. Don’t pay more than you have to for this essential resource; so you’ll have money left for the things that matter the most to you.