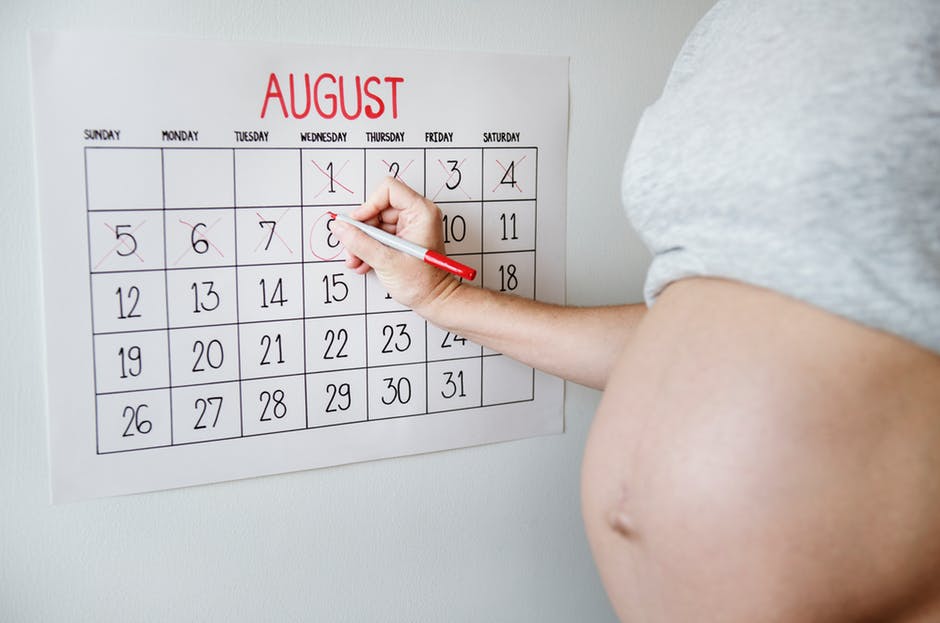 When are you more likely to conceive?

A question most women who want to get pregnant want to know! Not only them but women who want to save themselves from getting pregnant are eager to know about this. To under this simple question with a complex answer we first need to understand the concept of conceiving.To conceive you need to understand the concept of fertile window period in the entire month.The fertile window in a woman’s life depends on the menstrual cycle which further varies among different women. The term ‘fertile window’ means when an egg is released from the ovary five days before the period of the menstrual cycle. If you have sex five days before the starting of the menstrual cycle, it increases the probability of getting pregnant.Some myths have become popular on the internet regarding getting pregnant and conceiving, and we are going to bust the most popular out of those myths:

There are common myths around regarding conceiving:

A woman is likely to get pregnant at any time of the month.

A woman is more likely to get pregnant during the time of the menstrual cycle.

Sperms can live for only for 5 days, and eggs can be fertilized for around 24 hours after being released from the ovary. If a woman needs to get pregnant then for that the egg and the sperm need to come together at the right time for the egg to get fertilized.

Some facts about the timings 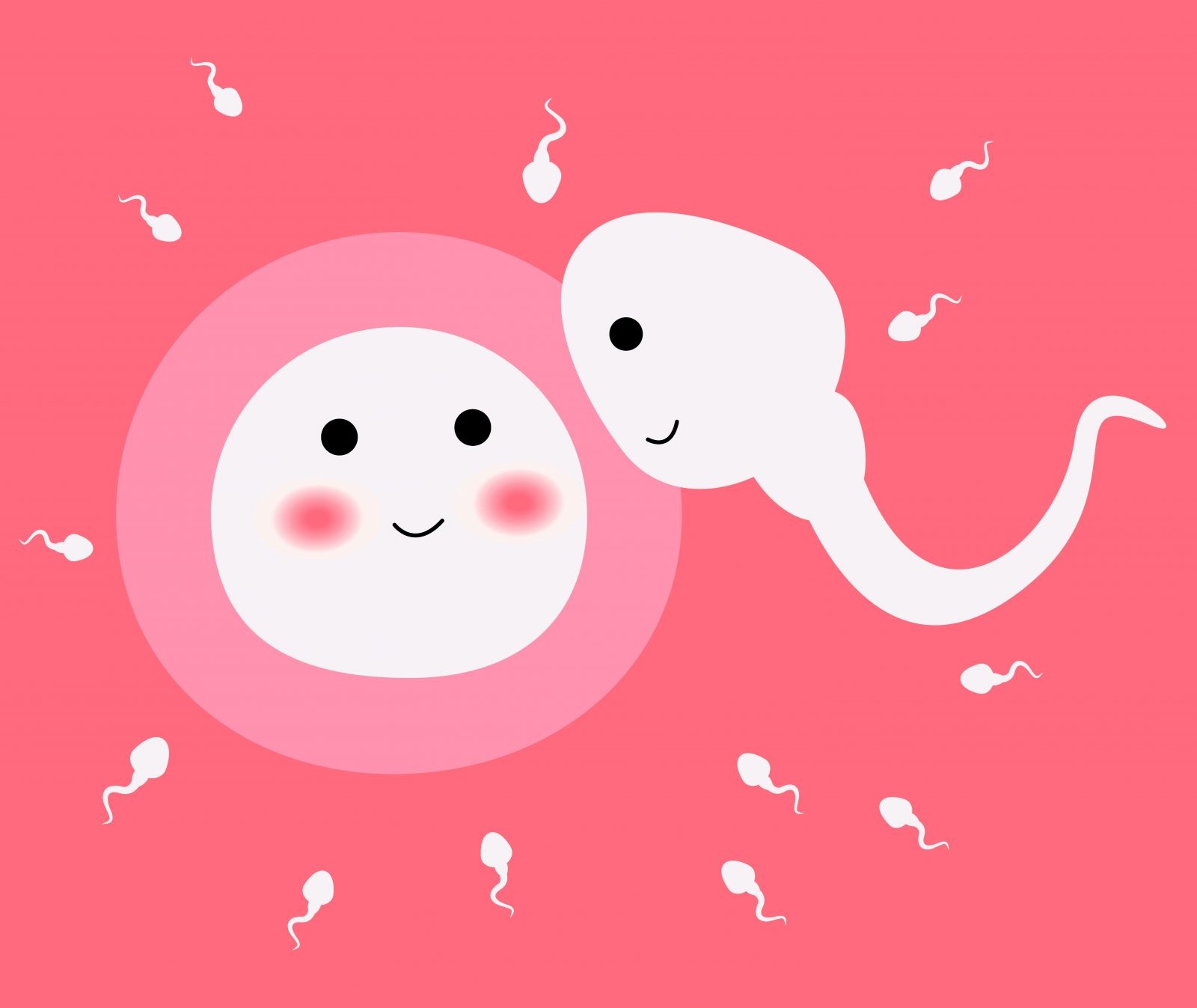 By 12-24 hours after the ovulation, a woman cannot get pregnant as during the menstrual cycle the eggs are no longer present in the fallopian tube.

How to find the most fertile days of the month: Step wise guide

Determining the most fertile days can be difficult too at times:

It does not happen at the same time of every month, and in some women, the cycle can also change every month too. You need to keep a proper record and note the dates of the menstrual cycle atleast for over 3-6 months.

There are a few reasons because of which the ovulation cycle may come earlier or later:

If you are specific

Author Bio: Rohit Bimbrahw is currently working as the Project Manager at Home HealthCare Shoppe; the medical supply extension of Port Coquitlam’s Wilson Pharmacy. At Home Healthcare Shoppe, we believe that with great health and wellbeing, anyone can live a fun and purposeful life.