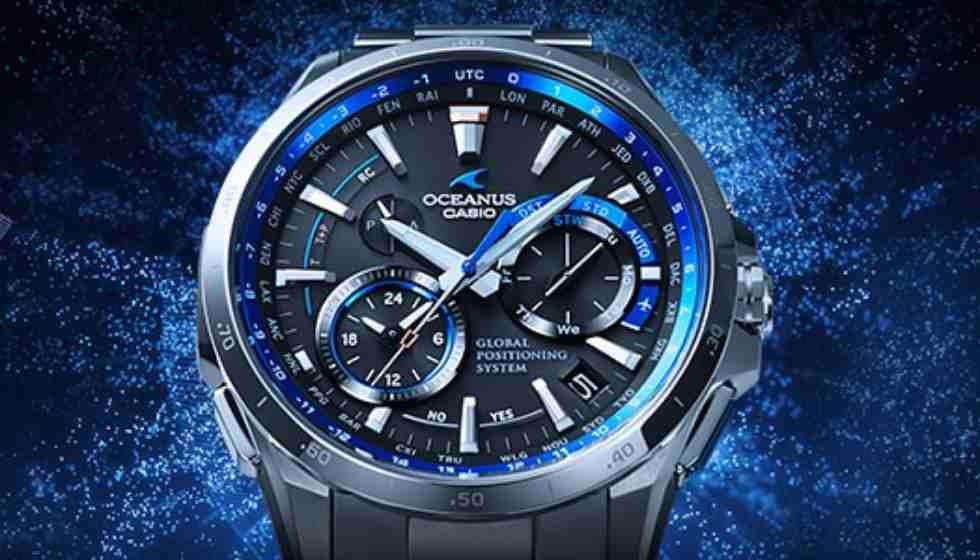 Casio, a Japanese company widely recognized for its long-lasting and dependable large watches, was founded in 1946 in Tokyo by Tadao Kashio. This company, as a producer of several iconic timepieces, became an important part of the global revolution in the watchmaking industry about thirty years later. Casio launched the first fully-electric compact calculator and quickly expanded to create new products such as audio components, cameras, and musical instruments. In 1974, the Japanese company entered the timepiece market with its first model, a digital timepiece called Casiotron with an automatic calendar.

Tricks that Will Help You Have a Better Experience when Shopping for Jewelry Online.

The Best Women’s Sandals For Comfort & Style: Buy Now To Look Good All…

How to Choose A Beanie

Finding the Right Fragrance Families for All

The Importance of Investing in High-Quality Running Shoes